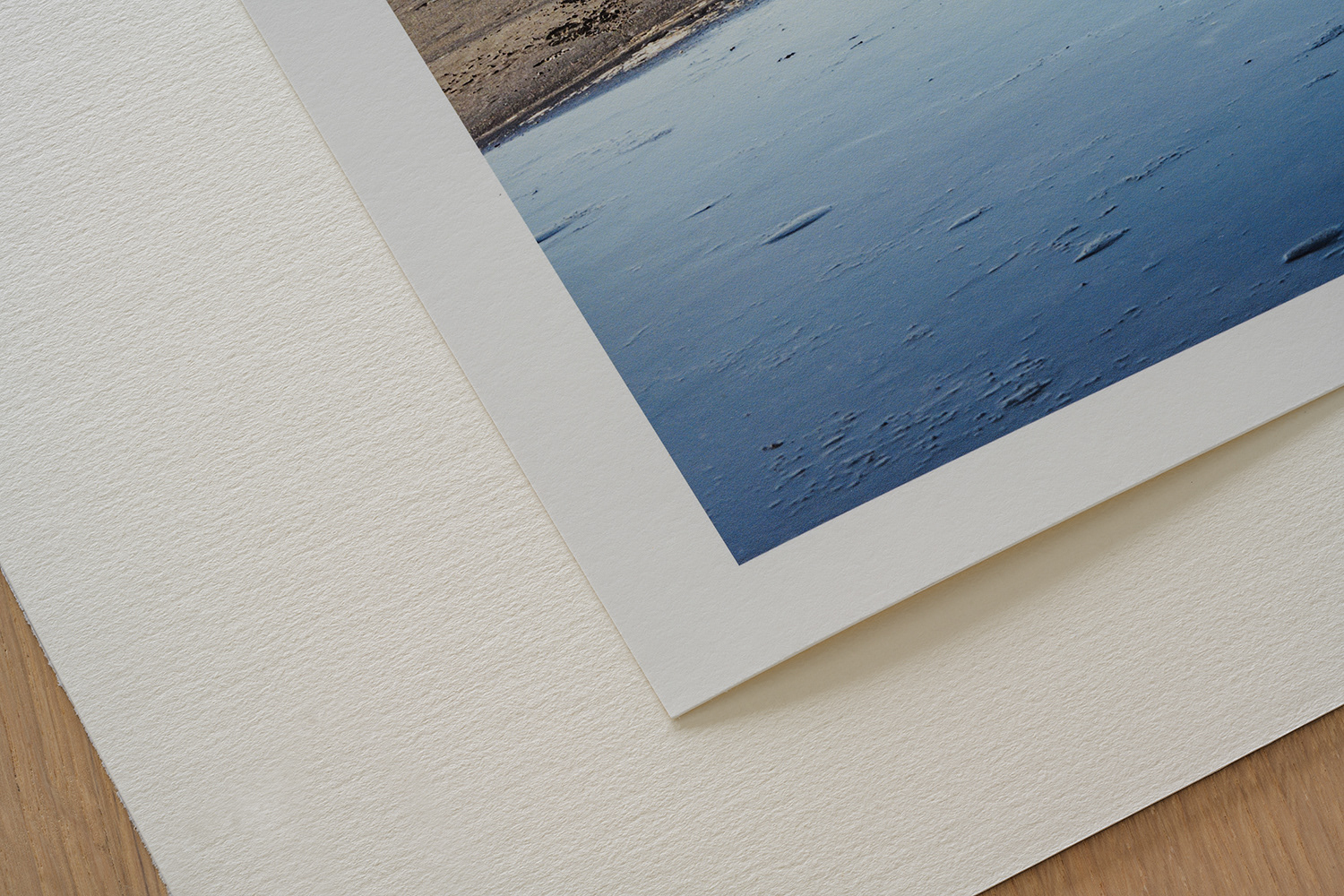 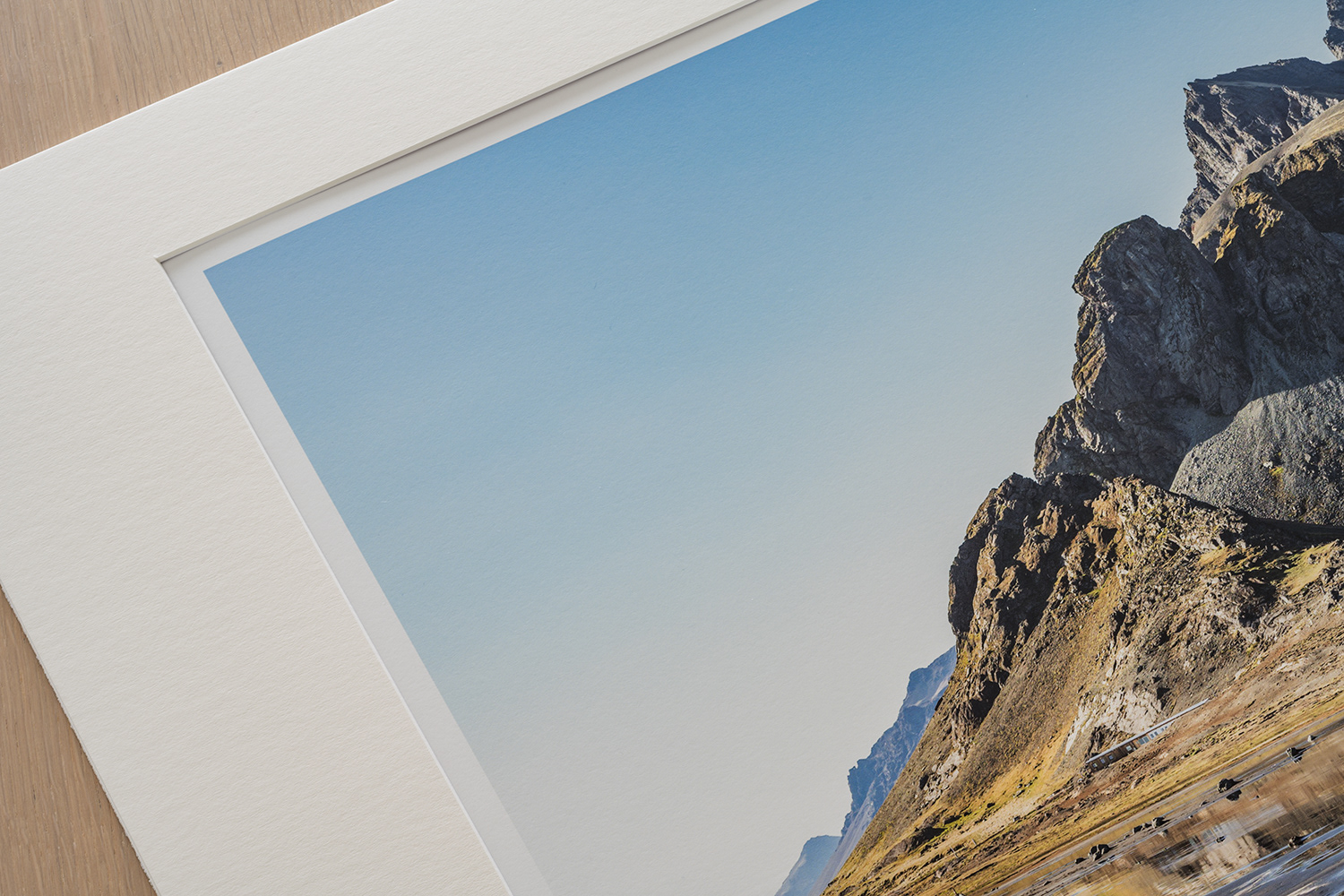 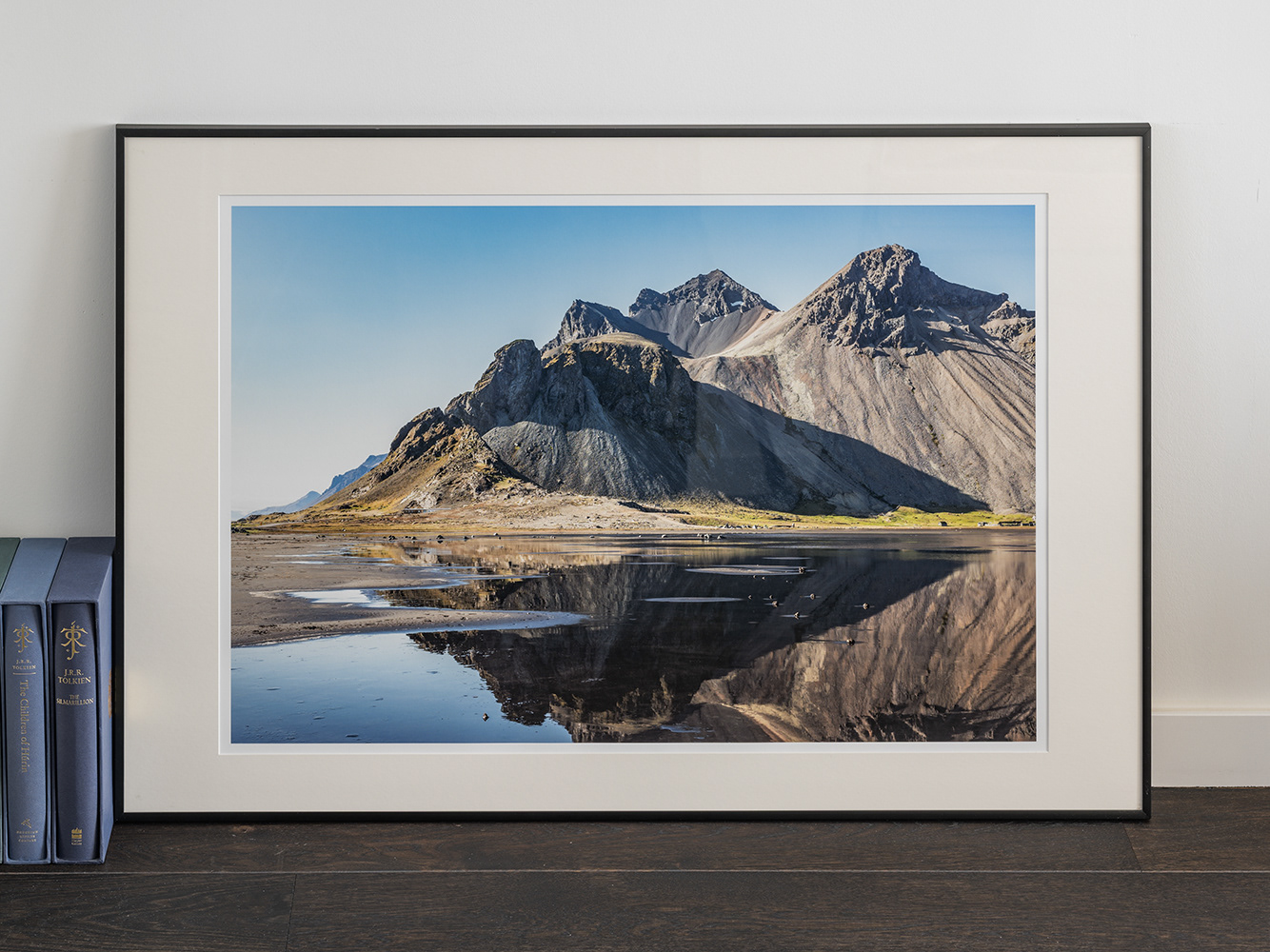 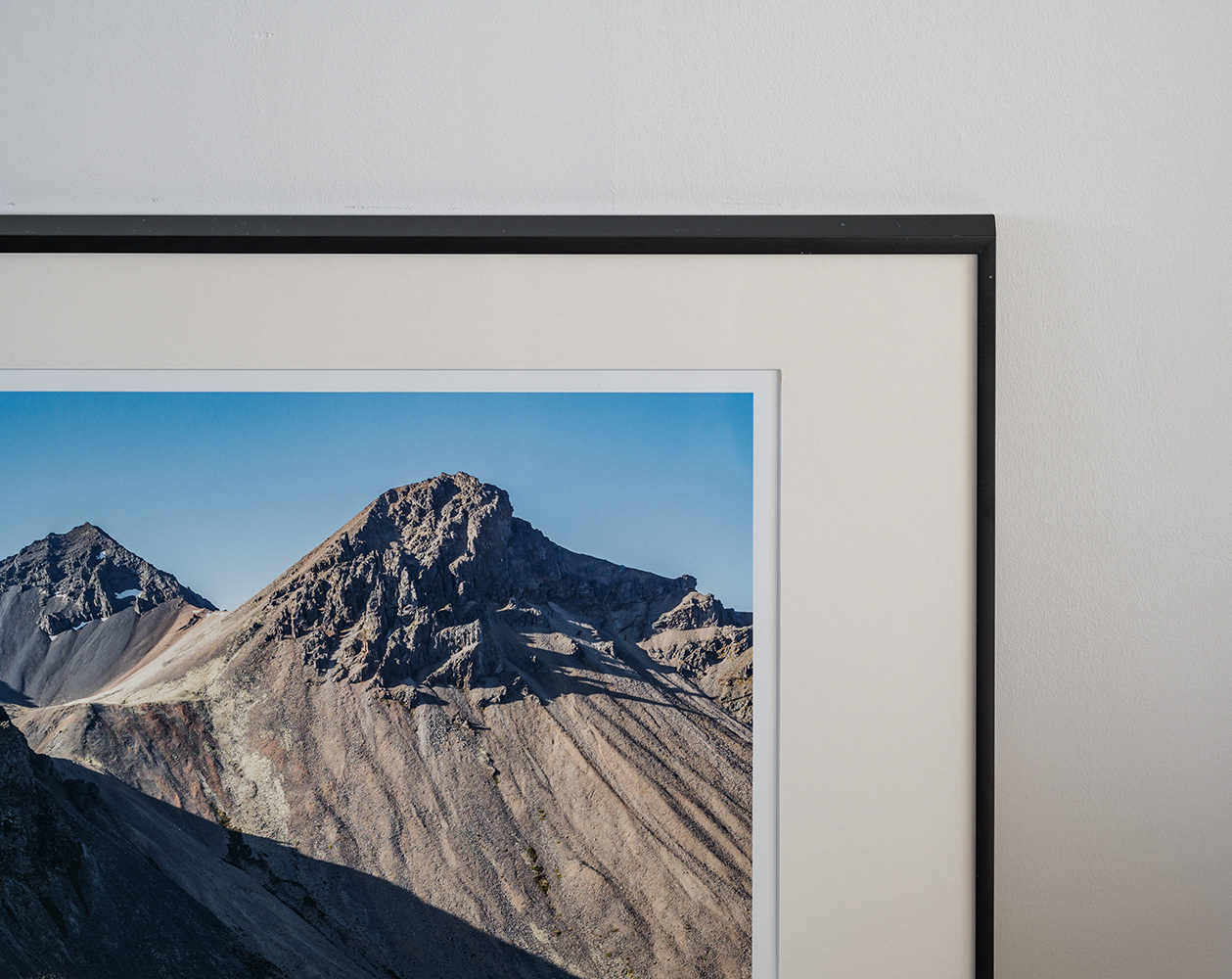 Buy
The story
At the beginning of 2019, a few months before departing for Iceland, I met up with a former colleague and fellow gear/lens afficionado, who recounted his own 10-day trip to this photographers’ paradise. From his tale, I remembered two things: 9 days of rain and really bad weather, and the warning that a very sturdy tripod would be in order as Iceland is an extremely windy place. As it turned out, I would only have to deal with a few days of bad weather and consequently, also no dark dark clouds that begged to be photographed. It was extremely warm almost every day – think T-shirt at 8 am. And windy. I have stories about times when I had to shield my tripod and camera from the wind with my body, and still firmly press the thing down with both my hands to prevent it from taking off. I’m not talking wind gusts here, but a continuous air flow. Anyway, that’s a different story, for a different picture.
I’ve had the pleasure of visiting the Stokksnes peninsula once, and it was a rather productive visit, photography-wise ('Saturated' was shot later that day). Like most places in Iceland, it’s an open area where winds have free reign. Although temperatures were high that day in June, winds were blowing over the wet black sands and dark soil, drying them enough to pick up grains and produce mesmerising patterns of dusty plumes speeding across the plain. As I stood before Vestrahorn, I figured the thin layer of seawater that remained after the sea had receded could be used as a mirror. If only the winds would die down … and fortunately, they did, briefly.
With a bit of patience, I was able to take this shot during a short lull. The hard afternoon light suits the scene, I think, pitting the dreamy, smoothed out virtual image of Vestrahorn against the rough flanks and peaks of the actual mountain. Rising from behind the Viking café, it reaches for the abandoned Viking village, about to cast what little remains of the buildings into darkness.
For this one, a paper stock with bite was in order. A paper that could accurately render the fine details and delicate colours, a paper that would set apart the real from the mirage with both accuracy and conviction. No doubt, Canson Infinity Prestige would have worked too, but for some reason, I couldn’t resist the somewhat more gentle rendering of the Platine Fibre Rag.

Gathering
↑Back to Top