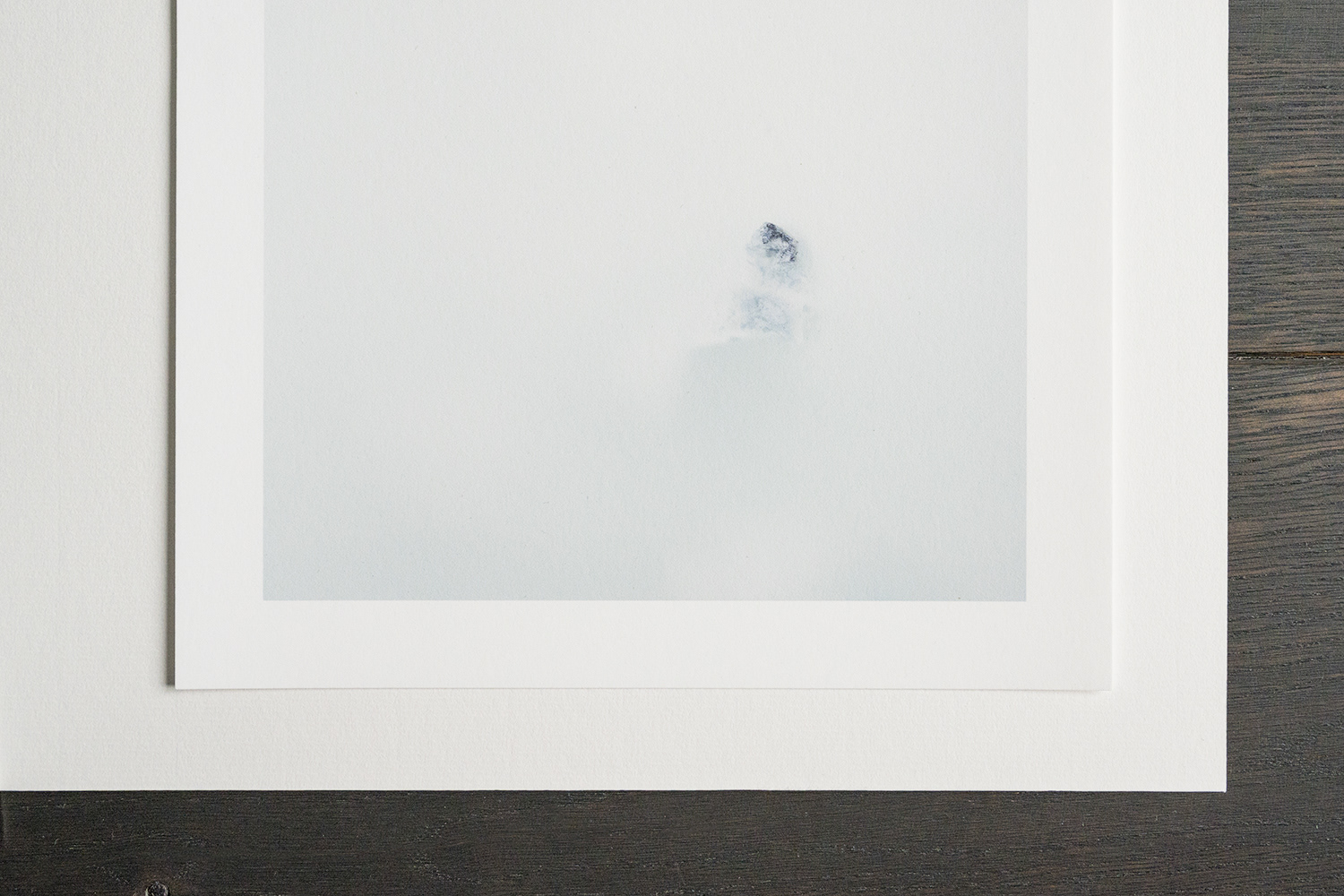 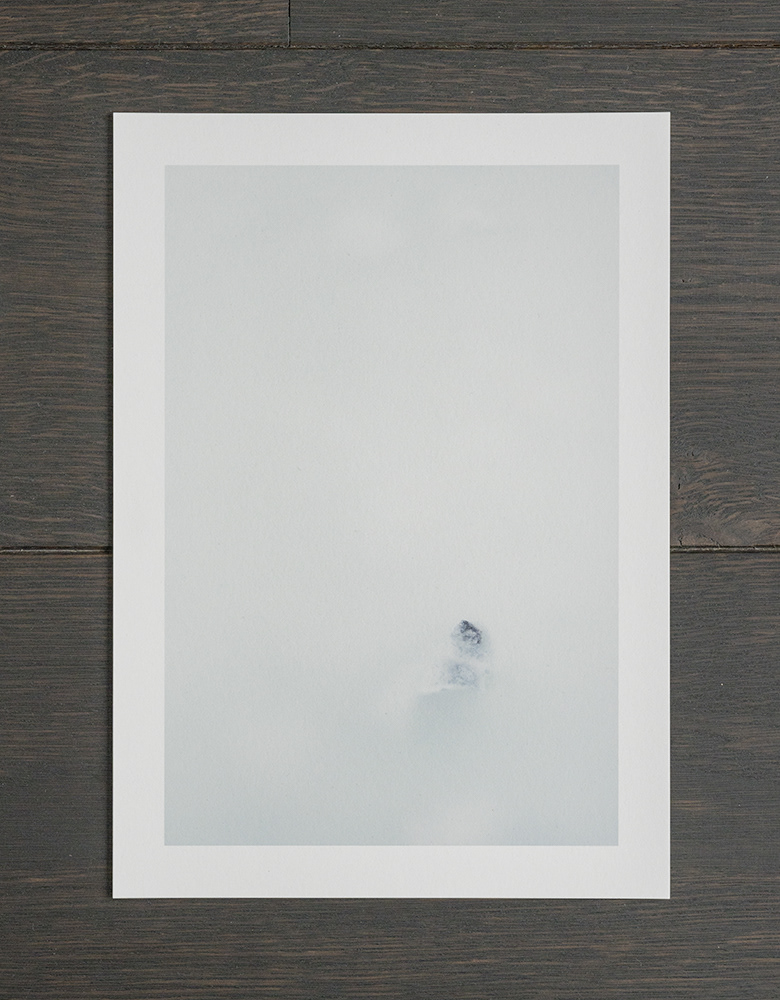 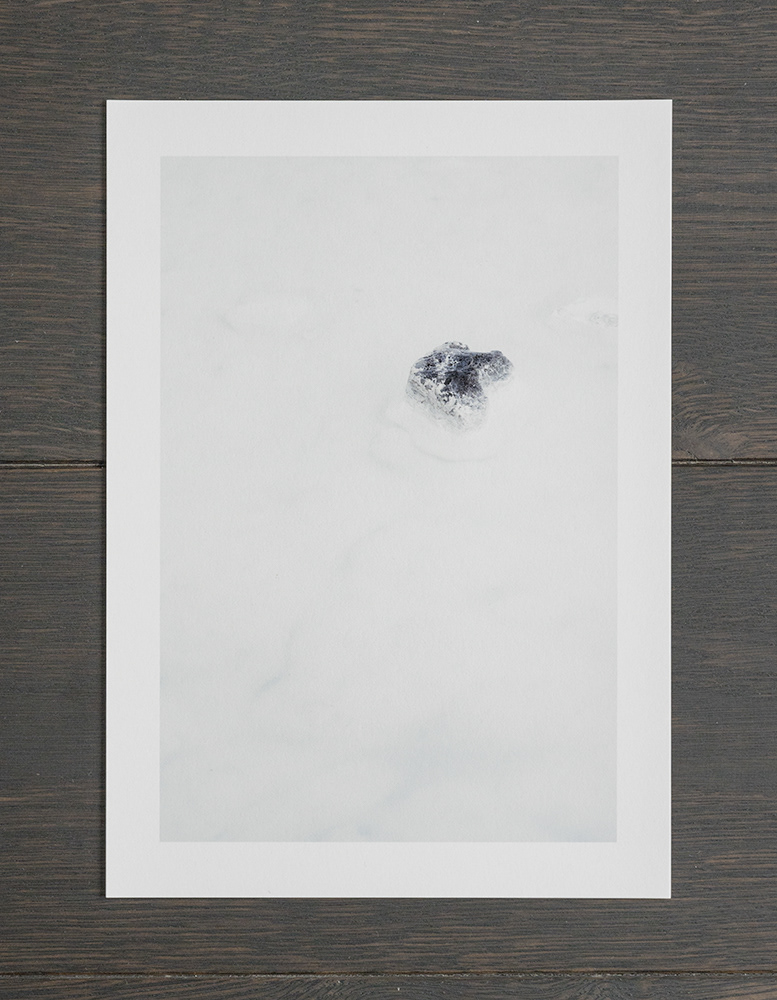 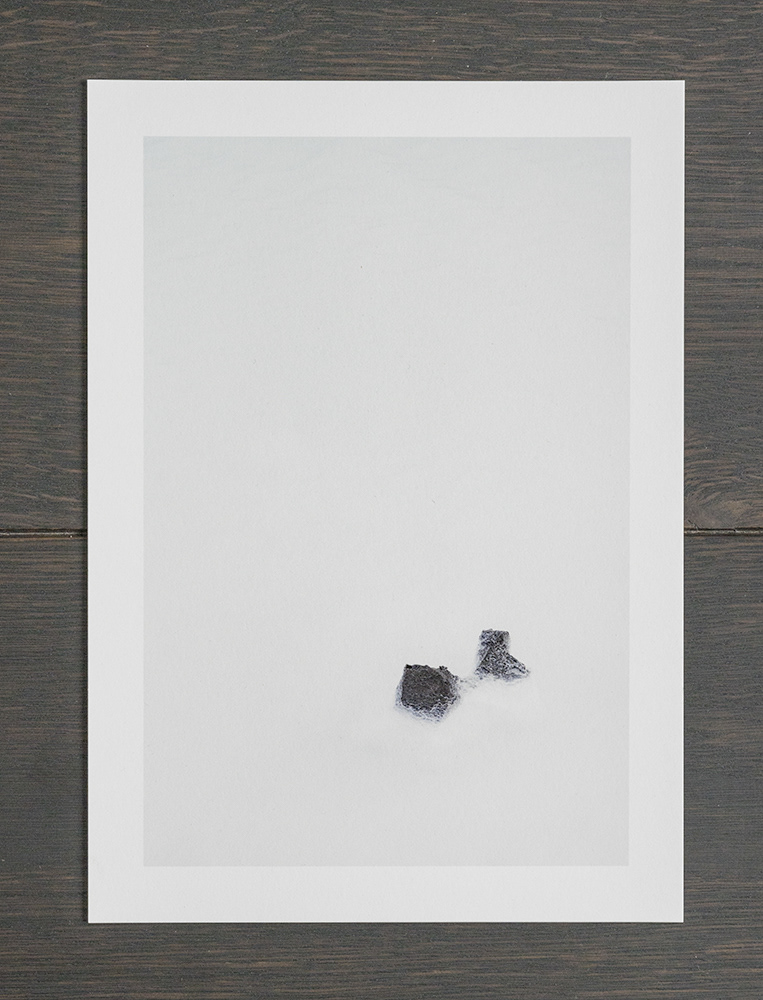 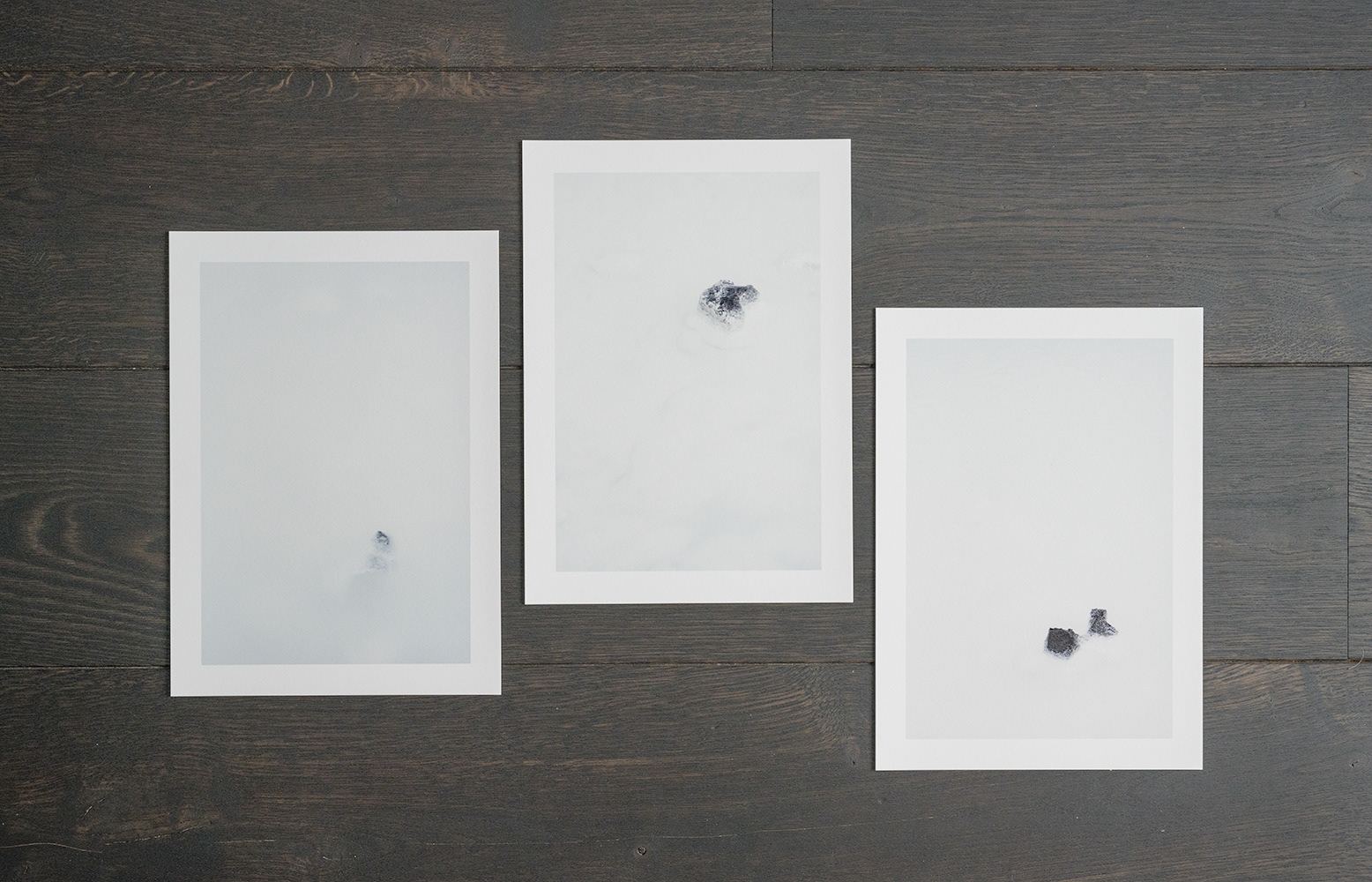 Buy this print
When I set out for one of the better-known spas in Iceland, I didn’t have a well-deserved soak in the milky water in mind. Based on what I’d seen on pictures of the place, I was drawn to the minimalism and juxtaposition of the dark, sharp, and hard lava rock, and the oily, almost opaque, whitish water. While everybody else went straight in by the front door, I turned left and started my walk around the wastewater pools, i.e., depressions in the lava field where the water from the spa is left to sink and replenish the aquifer deep underneath the surface. The word ‘wastewater’ is somewhat misleading here, as the ponds look as clean and spotless as the soaking pools themselves.
Literally within seconds, I’d found what I thought was the shot that, for me, characterised the place. The shot I would have been happy with if I’d had to leave that very moment. Obviously, my enthusiasm had gotten the best of me, and luckily, I knew it did, so I kept on walking and shooting. What I’d missed in the subsequent shots (due to that same enthusiasm), was the sun breaking through the clouds. When culling the images, I knew something wasn’t quite right, though I couldn’t lay my finger on it. That was 2019.
I decided to go back in 2021 and was able to shoot under very different conditions: cloudy, with the occasional drop of rain. The first was what I needed to avoid any harsh shadows on the rocks protruding from the water – which was the ‘something not quite right’: it went against the tranquillity and gently pierced smoothness I wanted to bring across. The second was what I didn’t need – and what made me run for my car half an hour later. I got the shots though.
In terms of paper, the matte Rag Photographique could have been an obvious choice. Still, I really wanted for the dark tones to come through, to emerge from the white in a real but subtle way. The composition is abstract enough as it is, there is no further need for a dreamy layer on top. In the end, I went for Platine Fibre Rag, and the luster cotton paper matches the image perfectly.

Reaching
↑Back to Top