Pigment ink print on archival cotton paper, 2:3 ratio
_ 38,7 x 58 cm, limited edition of 25 - signed, numbered, with certificate
125 euro
_ 17 x 25,5 cm, open edition
25 euro
* all prints come with a white border of about 2 cm, which allows proper handling and greatly facilitates matting and framing; the sizes mentioned above are net sizes that do not include this border
** prices include VAT, but do not include postage, packaging, matting or framing
*** printed with Canon Lucia Pro ink on Canson Infinity Platine Fibre Rag, an acid & OBA free, internally buffered, ISO 9706 compliant, 100 % cotton paper with high permanence 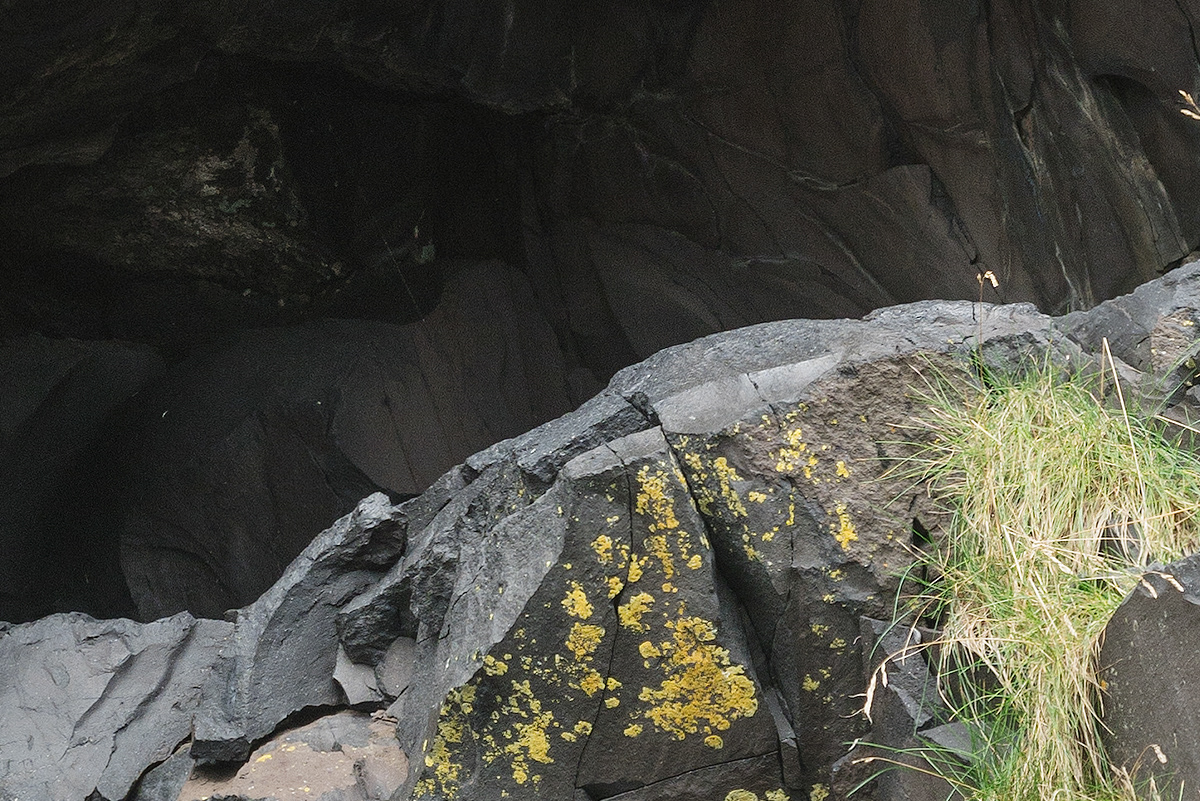 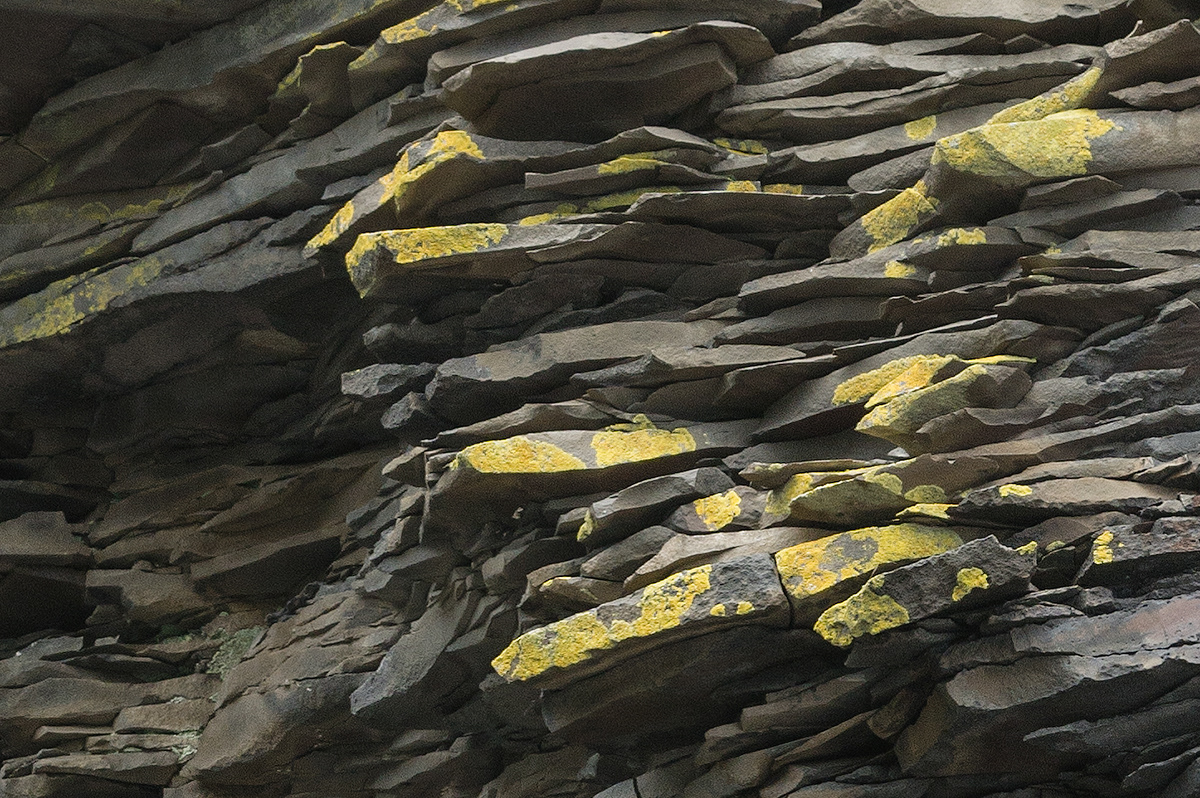 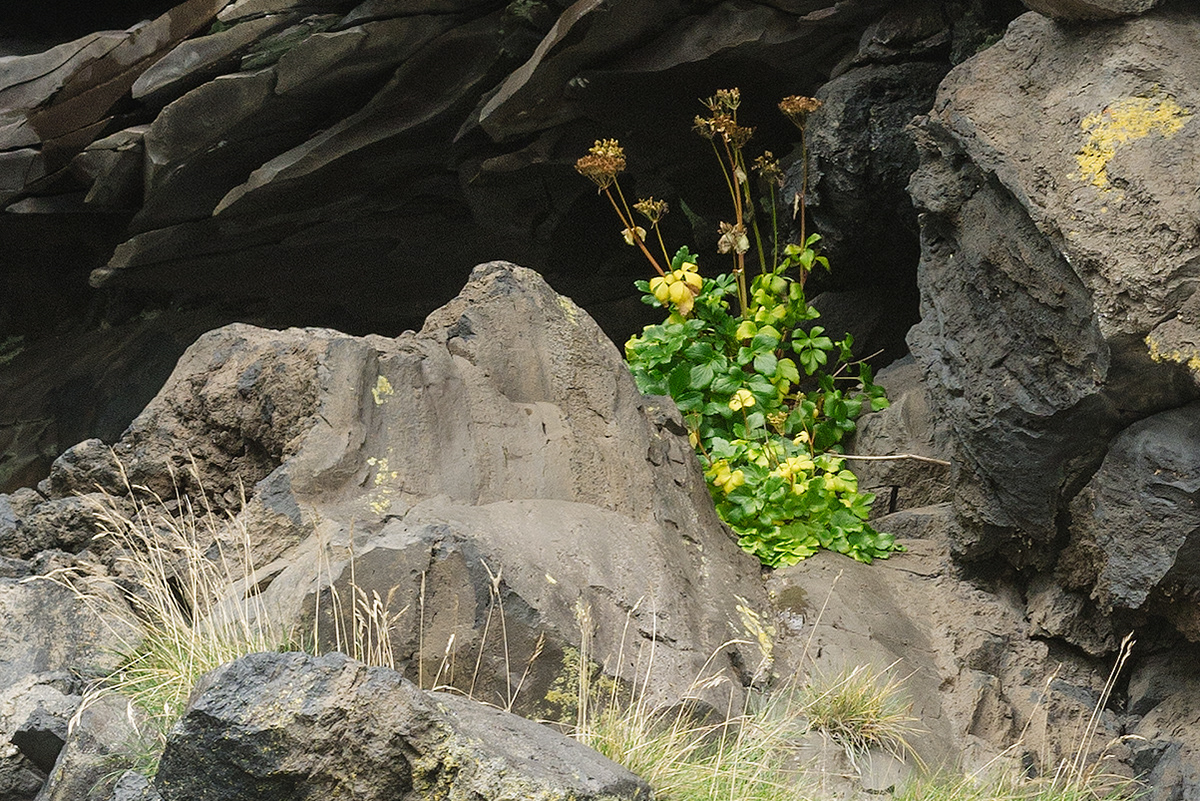 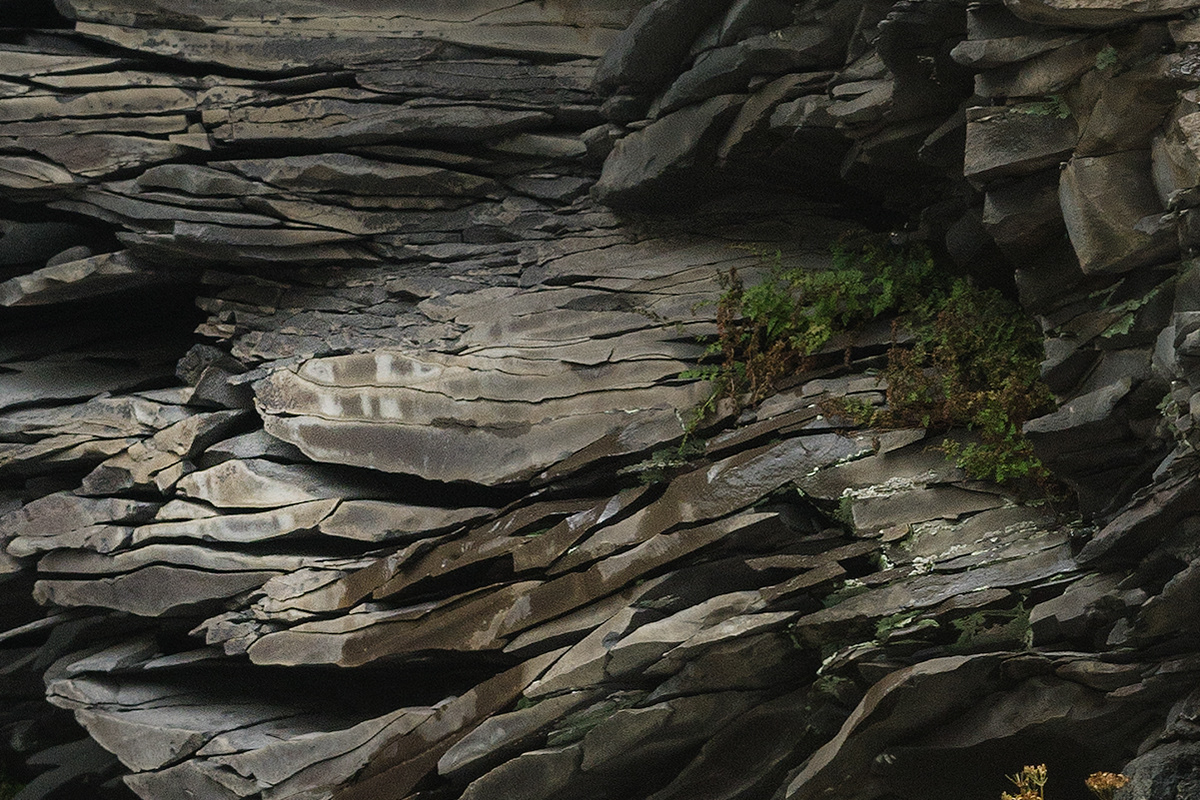 Buy this print
I met a traveller from an antique land
Who said: Two vast and trunkless legs of stone
Stand in the desart. Near them, on the sand,
Half sunk, a shattered visage lies, whose frown,
And wrinkled lip, and sneer of cold command,
Tell that its sculptor well those passions read
Which yet survive, stamped on these lifeless things,
The hand that mocked them and the heart that fed:
And on the pedestal these words appear:
"My name is Ozymandias, king of kings:
Look on my works, ye Mighty, and despair!"
Nothing beside remains. Round the decay
Of that colossal wreck, boundless and bare
The lone and level sands stretch far away.
— Percy Shelley, 'Ozymandias', 1819 edition
While the image is obviously reminiscent, and derivative even, of Edvard Munch's 'The Scream', when standing before this visage my thoughts dwelt rather on that famous English poem which also features the word 'despair' and masterly illustrates man's hubris and the insignificance, in the grand scheme of things, of his materialist ambitions.
It's the same insignificance the traveller feels when standing amidst the untained, majestic but unforgiving Icelandic landscapes. Ironically, while looking ancient, those landscapes are actually very young in geological terms, and among the youngest on the planet. As such, they themselves, who instill the traveller with humility and awe, haven't yet stood the test of time. And while being the offspring of nature's most violent and commanding processes, they too will diminish and, ultimately, be forgotten.

Descent
↑Back to Top